Today I’m going to take you guys on our (my boyfriend and I’s) food adventure in Sydney. We decided to dedicate a whole day to eating in the city and surrounding suburbs. We’ll list the address and names of the places below as well as some pictures we took. He chose all the places we visited and can I say he did a great job! 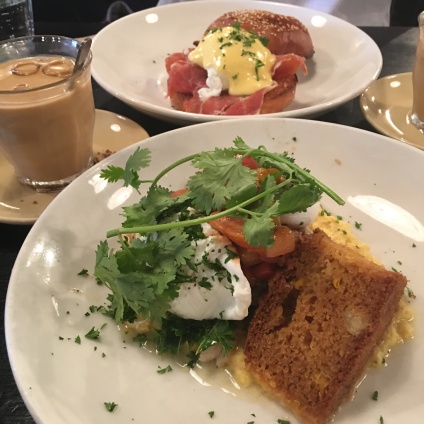 First of all we went for brunch at a place called “Brewtown” in Newtown. It looked like a super hip restaurant/cafe and had a nice feel. I ordered the corn bread & eggs and Daniel ordered the prosciutto burger. Mine was almost $20 and was definitely not worth it since the bread was super salty and the dish lacked flavour overall. However, Daniel’s was about $10 and he said he really enjoyed and would return again.

We then headed to Redfern to a store called “Basement Skate” since Dan wanted to check out the skateboards there. The employees at the store were super rude though and didn’t even acknowledge us, isn’t that the worst? I wouldn’t recommend going there.

(Daniel) despite their service was bad, they had premium decks and skate parts on display. They had a whole range of boards from trick boards to cruisers to longboards.

After that we head into the city for more food, haha. We went to Haven Tailoring Coffee Joyously for some egg puffs. We waited for about 20 minutes after our order had been taken and we still hadn’t received our food. We called over the waiter who served us and he somehow didn’t put our order in the system. So we just got the egg puffs and cancelled our drinks, which was a shame. I wasn’t very happy about this since we waited forever and the food was average, but I think if you LOVE matcha you would love this egg puff waffle (we got the matcha one). I would probably rate it 7/10 as I hoped there would be custard within the egg puffs. In the end the guy ended giving us half price off the waffles which was great customer service and we will definitely return. 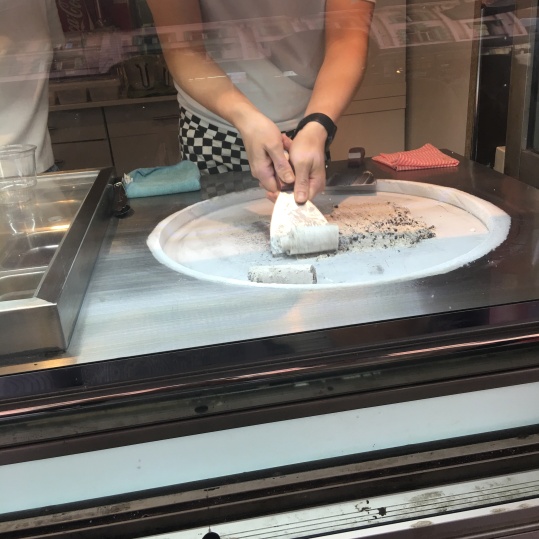 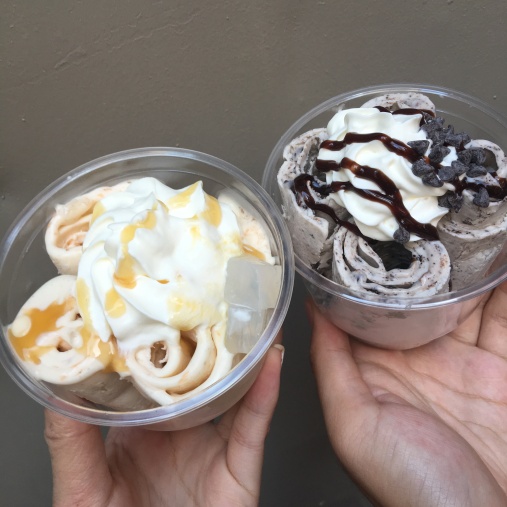 We then headed to Super Cow for some special ice cream. It is really cool when you see them make it as they pour the mixture of the ice cream on to the cold metal plate and eventually it hardens into ice cream. Apart from how cool it was I was quite disappointed in the taste and especially how the cups looked, I mean, how can one take a good instagram with those cheap, plastic cups? They tasted a little different and was more chewy/stretchy compared to normal ice cream, I am glad I tried it but would probably just stick to normal ice cream next time. I got the coconut flavour and Daniel got the chocolate flavour. 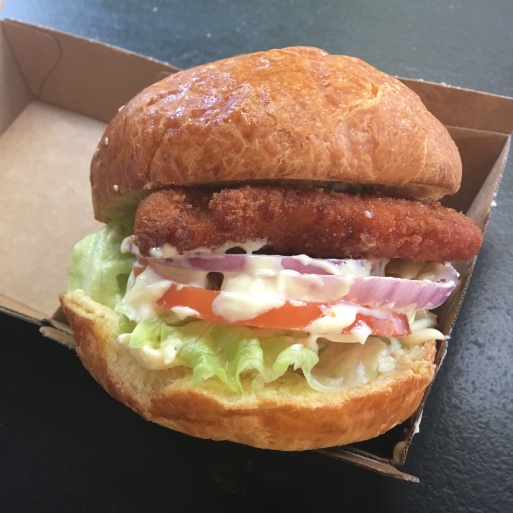 After all those sweet meals I was craving something salty. We set off to find Chewy Burger but couldn’t find it for some reason, we’re pretty sure it closed down. I forgot to get the name of this burger joint we went to but the burgers there are AMAZING, I’d rate them 9/10! The only thing I didn’t like was the bun was a bit chewy and dense, other than that the chicken was cooked so well and I will definitely be returning! The burger was about $10 which is average, I suppose but definitely worth it.

We then headed off to The Choc Pot for more sweets. I had had enough of sweets so I passed on this one. Daniel got the chocolate and banana smoothie and said it was average, what he really wanted was the smoothies with heaps of toppings on it so we’ll have to return. This photo is courtesy of Daniel (his instagram is @i.am.uta_ if you’d like to see more food pics!). 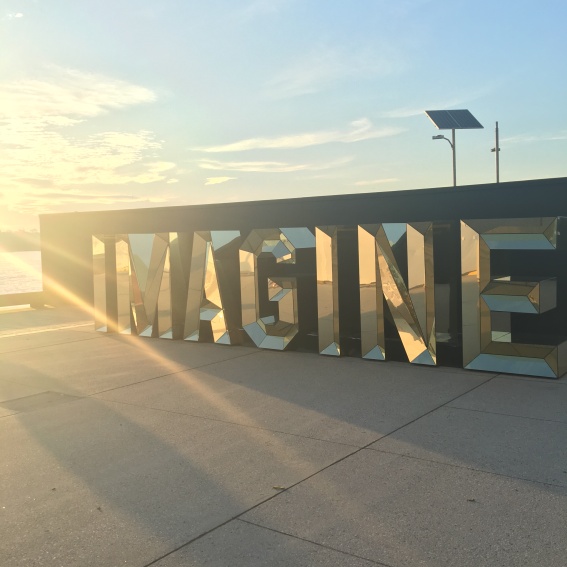 Lastly, we headed to The Short Shop which Daniel was waiting for all day (it’s a donut shop and he’s obsessed with donuts, especially KK). However, much to his demise it was closed when we got there LOL and his face was priceless, I kinda felt bad for him but it was mainly hilarious to me, ahahahah.

Anyway, that’s it for our first adventure and we plan to do this every month since it was really fun and who doesn’t love eating (rip bank)!

Hope you guys enjoyed this post and feel free to recommend any food places in Sydney that you love.